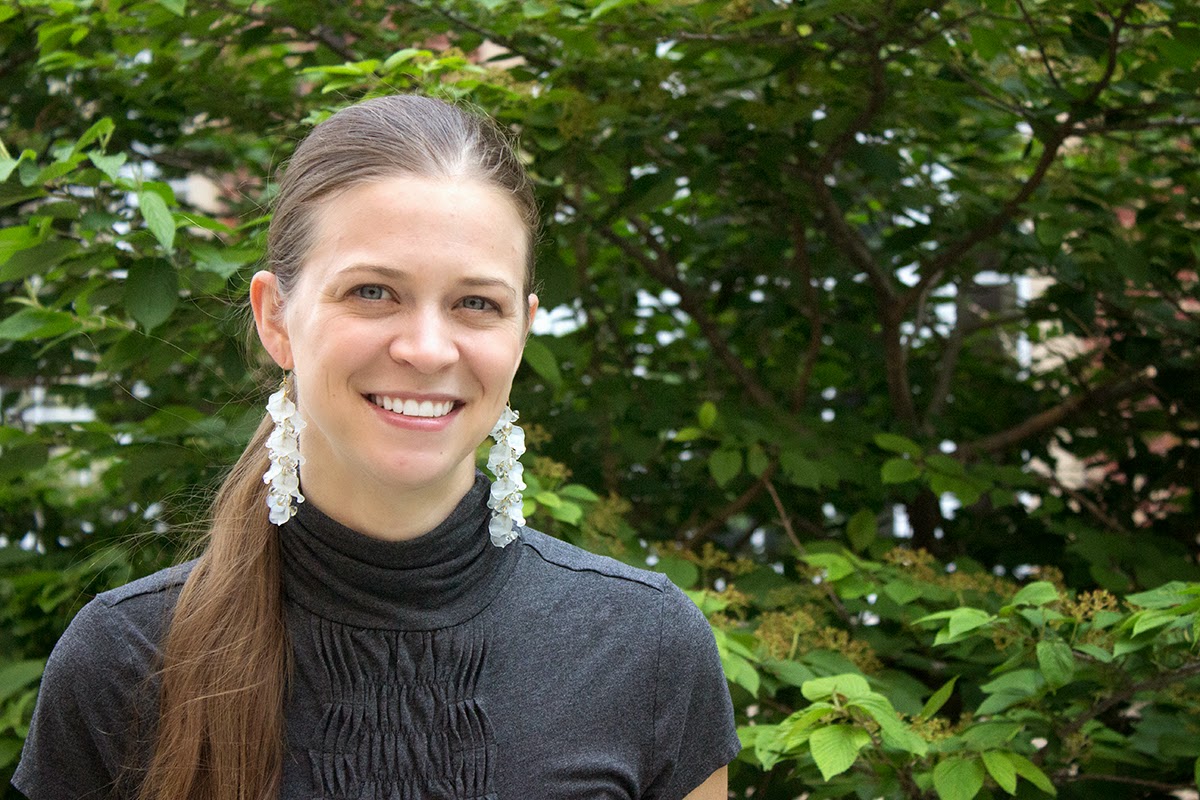 Jennifer Thoegersen joined the University Libraries on May 1, 2014, as Assistant Professor and Data Curation Librarian. She grew up in Peru, Nebraska and received her BSE in Library Science from the University of Nebraska at Omaha. Thoegersen went on to get her MLIS in Digital Library Learning offered in cooperation between Oslo and Akershus University College of Applied Sciences (Norway), Tallinn University (Estonia), and the University of Parma (Italy). During her time in Europe, Thoegersen did an internship with the Instituto Centrale Per il Catalogo Unico in Rome, Italy.


In 2013, Thoegersen was awarded a Fulbright Fellowship to work in New Zealand at the Computer Science Department of the University of Waikato. She became a member of the team that develops the open-source digital library software, Greenstone. While in New Zealand, she volunteered as a Digital Library Specialist on a project at the University of the South Pacific developing a collection of electronic education resources for Pacific students.


In her new position with the University Libraries, Thoegersen will coordinate the UNL Libraries Data Repository, consult with researchers across disciplines about data management plans, and provide data management instruction.

Posted by UNL Libraries at 9:40 AM