Exhibit on Danish Immigrant Children on display in Love Library 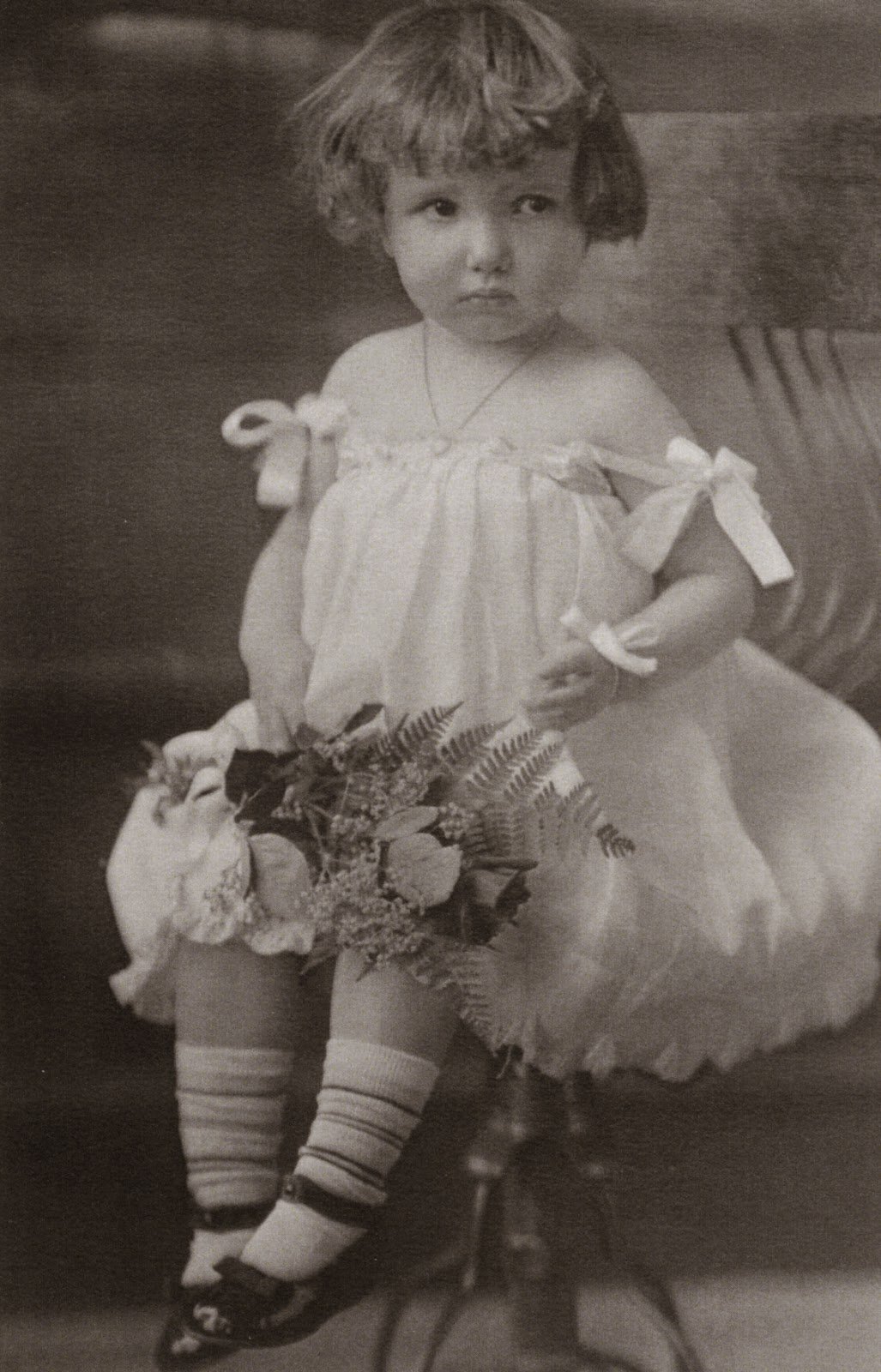 The University of Nebraska-Lincoln Libraries is excited to announce that the exhibit, “Danish Children Growing up American,” will be on display in Love Library starting on June 25 and running until July 31.

This exhibit, which will be located in Room 218 of Love South, features 50 large photos that depict different aspects of a child’s life in the nineteenth and twentieth centuries.  According to the exhibit brochure, Danish immigrants placed a lot of emphasis on their children, who they saw as the true beneficiaries of the American dream and a better life.

“Danish Children Growing up American” is on loan from the Danish American Archive and Library (DAAL) located in Blair, Nebraska, which developed this exhibit in partnership with the University of Nebraska at Omaha (UNO).

This exhibit will be available to see during the hours Love Library is open.  For more information on hours, visit: http://libraries.unl.edu/hours
Posted by UNL Libraries at 11:03 AM

Email ThisBlogThis!Share to TwitterShare to FacebookShare to Pinterest
Labels: Exhibits