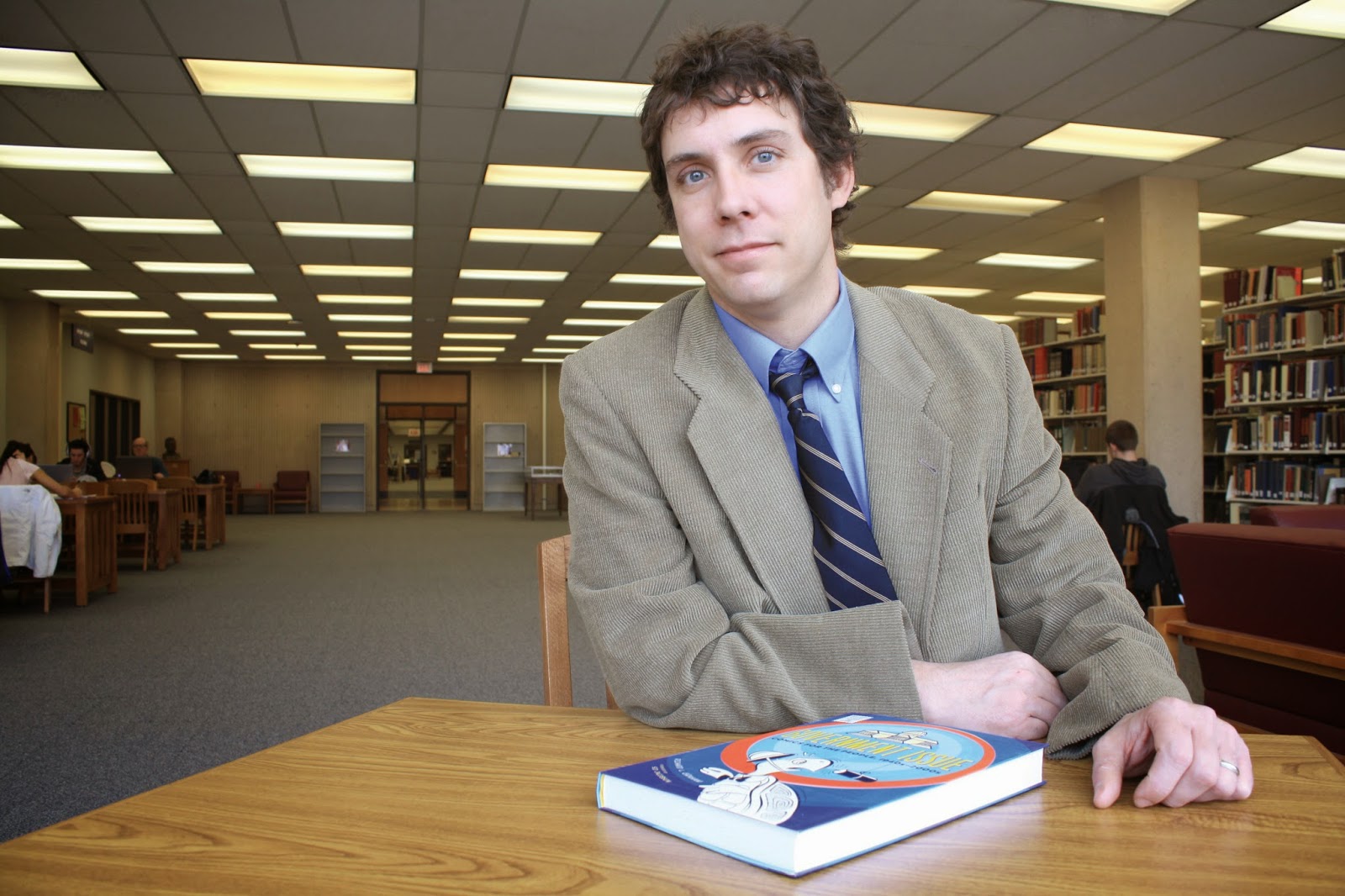 Richard Graham, Media Librarian, associate professor at the University of Nebraska-Lincoln, and managing editor of SANE Journal (Sequential Art Narratives in Education), an academic e-journal dedicated to using comics in classrooms, has been appointed one of six judges for the 2015 Eisner Awards.

The Will Eisner Comic Industry Awards, commonly known as Eisner Awards, is perceived as the “Oscars” of the Comics Industry.  The Eisner Awards honor creative achievement in American comic books and are named for acclaimed comics creator Will Eisner.  To learn more about the other judges visit: http://www.comic-con.org/awards/eisner-awards-current-info

Graham will review materials in 25 categories and travel to San Diego in April to meet with the other judges to finalize the nominations that will appear on ballots. The results in all categories will be announced during a gala awards ceremony at Comic-Con International: San Diego on July 10, 2015.

In 2012 Graham was nominated for an Eisner Award for editing Government Issue: Comics for the People (2012), a collection of comics produced for the U.S. Federal and State governments.  He currently maintains online collections of government and educational comic books (comics.unl.edu) as well as writes graphic novel/comics reviews for the website No Flying, No Tights.

Posted by UNL Libraries at 2:26 PM